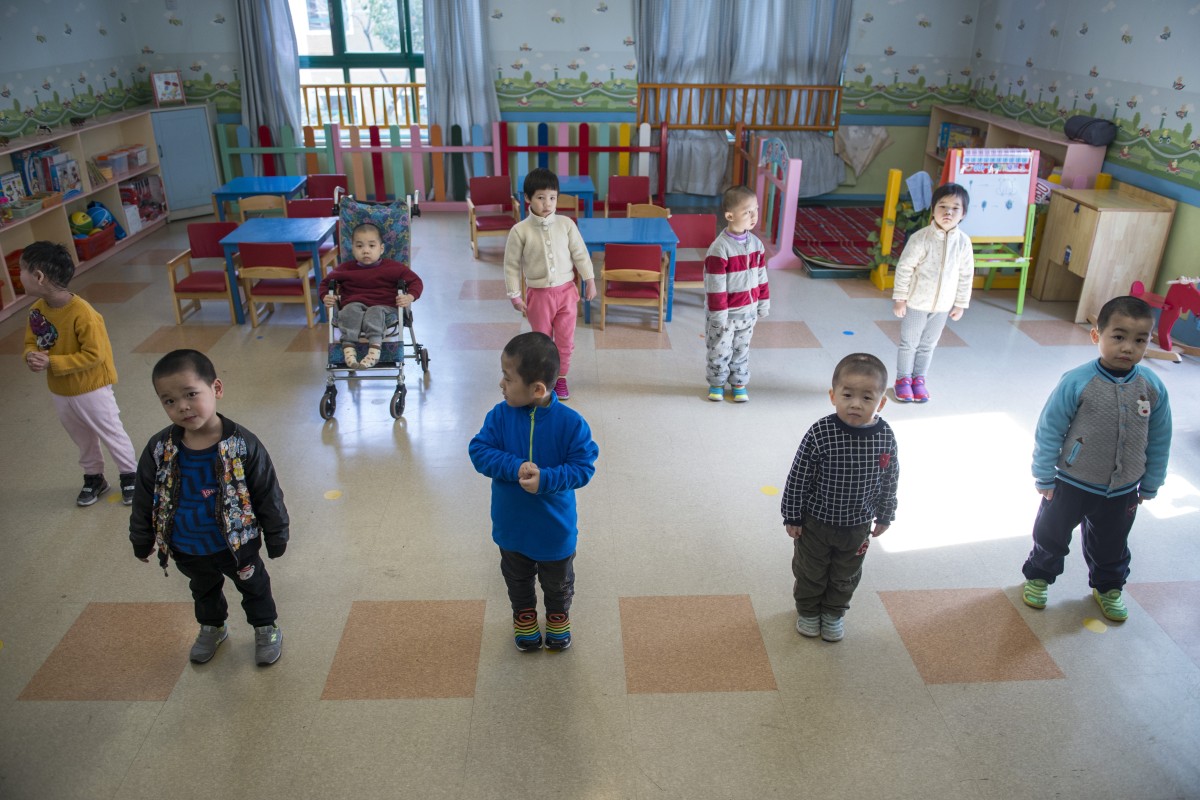 
The results suggest that people may have an unconscious , intuitive idea about whether someone is lying. So if our gut reactions might be more accurate, why are people not better at identifying dishonesty? Conscious responses might interfere with our automatic associations.

Instead of relying on our instincts, people focus on the stereotypical behaviors that they often associate with lying such as fidgeting and lack of eye contact. Overemphasizing behaviors that unreliably predict deceptions makes it more difficult to distinguish between truth and lies. The reality is that there is no universal, sure-fire sign that someone is lying. All of the signs, behaviors, and indicators that researchers have linked to lying are simply clues that might reveal whether a person is being forthright.

When necessary, take a more active approach by adding pressure and make telling the lie more mentally taxing by asking the speaker to relate the story in reverse order. Finally, and perhaps most importantly, trust your instincts. Learn to heed those gut feelings. Ever wonder what your personality type means? Sign up to find out more in our Healthy Mind newsletter.

Masha`s Tales - The Wolf and the Seven Young Kids

Vrij, A. Increasing cognitive load to facilitate lie detection: The benefit of recalling an event in reverse order. Law and Human Behavior. More in Theories.

Red Flags That Someone May Be Lying A few of the potential red flags the researchers identified that might indicate that people are deceptive include: Being vague; offering few details Repeating questions before answering them Speaking in sentence fragments Failing to provide specific details when a story is challenged Grooming behaviors such as playing with hair or pressing fingers to lips.

Markovits describes the immense investments in money and time that well-off couples make in their children. By kindergarten, the children of elite professionals are already a full two years ahead of middle-class children, and the achievement gap is almost unbridgeable. On that freezing sidewalk, I felt a shudder of revulsion at the perversions of meritocracy. And yet there I was, cursing myself for being 30th in line. Not long after he drew the picture of the moon, our son was interviewed at another private school, one of the most highly coveted in New York.

He was accepted. The school had delicious attributes. Two teachers in each class of 15 children; parents who were concert pianists or playwrights, not just investment bankers; the prospect later on of classes in Latin, poetry writing, puppetry, math theory, taught by passionate scholars.

Once in, unless a kid seriously messed up, he faced little chance of ever having to leave, until, 15 years on, the school matched its graduates with top universities where it had close relations with admissions offices. Our son had a place near the very front of the line, shielded from the meritocracy at its most ruthless. There was only one competition, and he had already prevailed, in monitored group play.

We had just had our second child, a girl. The private school was about to start raising its fee steeply every year into the indefinite future. This was the practical reason to leave. But there was something else—another claim on us. The current phrase for it is social justice. No institution has more power to form human beings according to this idea than the public school. One values equality and openness, the other achievement and security. Neither can answer every need. To lose sight of either makes life poorer.

The essential task is to bring meritocracy and democracy into a relation where they can coexist and even flourish. My wife and I are products of public schools. Whatever torments they inflicted on our younger selves, we believed in them. We wanted our kids to learn in classrooms that resembled the city where we lived. Public schools are a public good. The gaps in proficiency that separate white and Asian from black and Latino students in math and English are immense and growing.

Some advocates argue that creating more integrated schools would reduce those gaps. Whether or not the data conclusively prove it, to be half-conscious in America is to know that schools of concentrated poverty are likely to doom the children who attend them.

I Was A Bad Kid: The True Tales of A Deceptive Child

This knowledge is what made our decision both political and fraught. From October Americans have given up on public schools. Friends had pulled their kids out after second or third grade, so when we took the tour we insisted, against the wishes of the school guide, on going upstairs from the kindergarten classrooms and seeing the upper grades, too. Students were wandering around the rooms without focus, the air was heavy with listlessness, there seemed to be little learning going on.

The school was integrating and segregating at the same time. One day I was at a local playground with our son when I fell into conversation with an elderly black woman who had lived in the neighborhood a long time and understood all about our school dilemma, which was becoming the only subject that interested me. I mentioned a second school, half a dozen blocks away, that was probably available if we applied.

Her expression turned to alarm. That school will always be a failure school. The school was mostly poor and black. We assumed it would fail our children, because we knew it was failing other children.


That year, when my son turned 5, attending daytime tours and evening open houses became a second job. We applied to eight or nine public schools. Among the schools where we went begging was one a couple of miles from our house that admitted children from several districts. That fact alone made the school a rarity in New York.

Two-thirds of the students performed at or above grade level on standardized tests, which made the school one of the higher-achieving in the city though we later learned that there were large gaps, as much as 50 percent, between the results for the wealthier, white students and the poorer, Latino and black students. And the school appeared to be a happy place. Classes seemed loose, but real work was going on.

Hallways were covered with well-written compositions. Part of the playground was devoted to a vegetable garden.

This combination of diversity, achievement, and well-being was nearly unheard-of in New York public schools. This school squared the hardest circle. The admission rate was less than 10 percent. We got wait-listed. She gave me five minutes to come up with an answer. 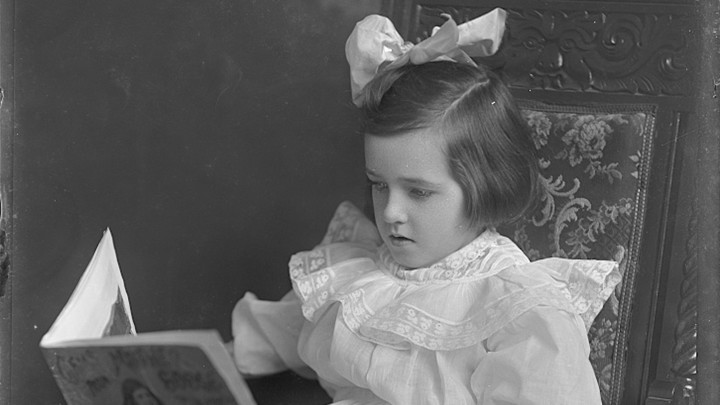 I can see now that a strain of selfishness and vanity in me contaminated the decision. I lived in a cosseted New York of successful professionals.